What episodes of Scream is Drew Starkey in? 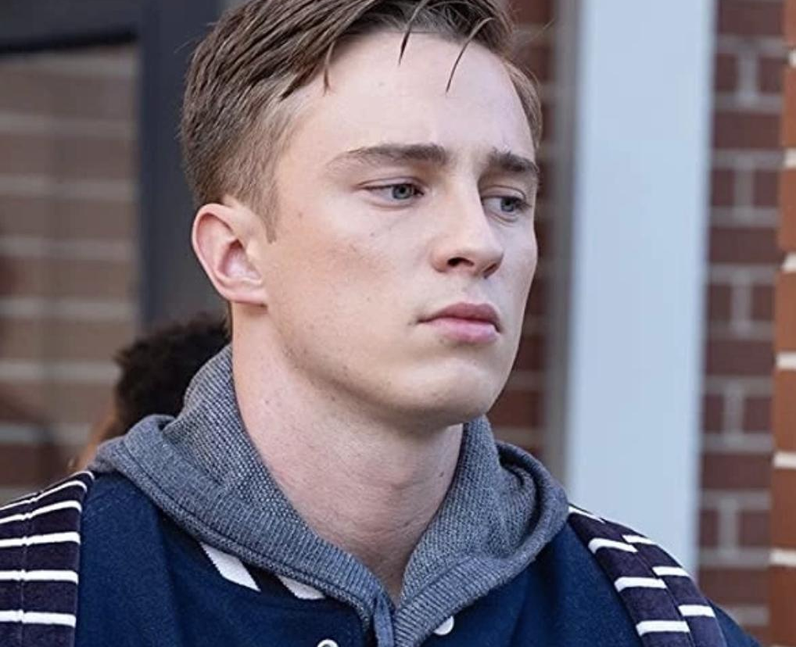 12. What episodes of Scream is Drew Starkey in?

Drew Starkey played the role of Hawkins in Scream: Ressurection. He appeared in four episodes of season 3 in total – ‘The Deadfast Club’, ‘Devil’s Night,’ ‘Ports in the Storm’, and ‘Endgame’. Hawkins was a student at Weaver High School who also played on the football team. He also began hooking up with Manny until Manny’s death. [MTV]