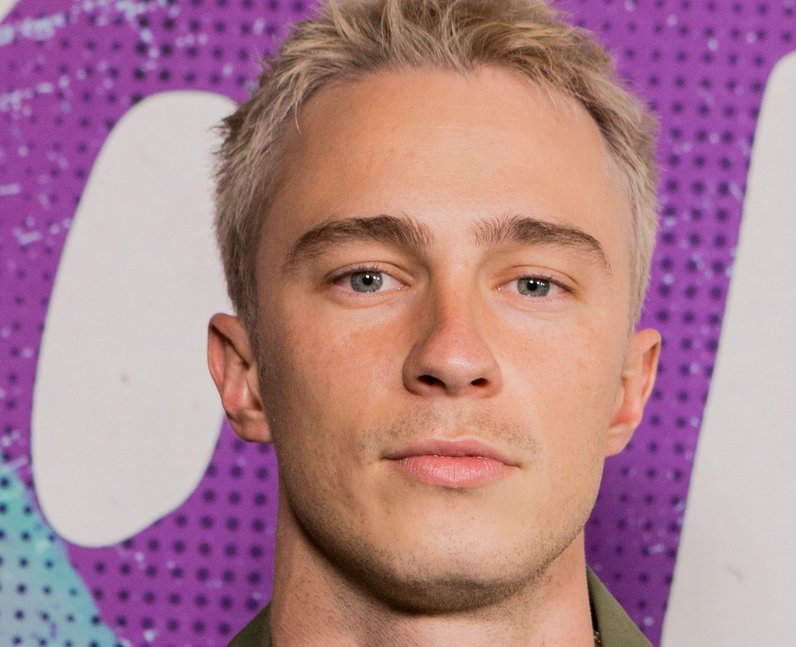 Fans previously thought Drew Starkey would be playing Nikolai Lantsov in Season 2 of Netflix's Shadow and Bone based on a now-deleted article and the fact that he dyed his hair blonde. However, the role went to Patrick Gibson. Outer Banks remains Drew's main Netflix role for now! [Alamy]