Where is Drew Starkey from? 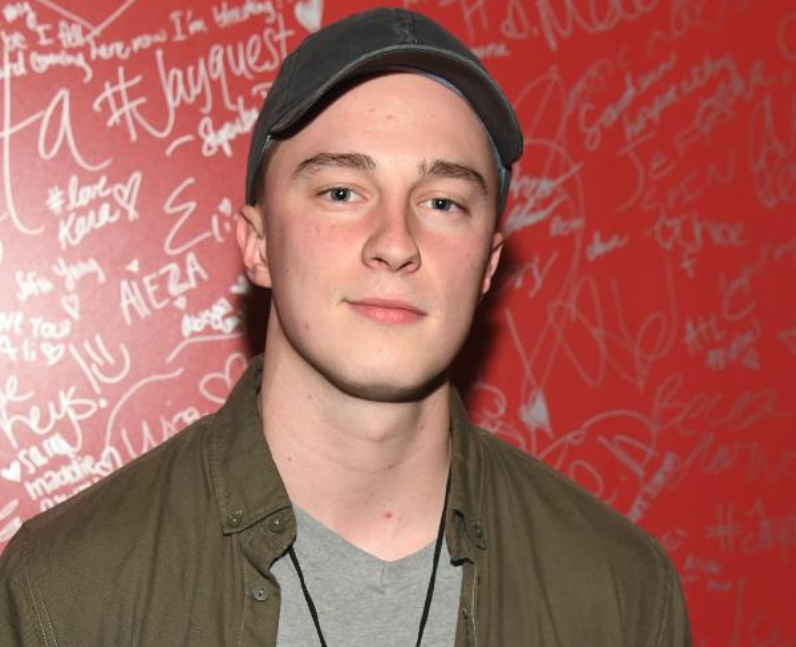 4. Where is Drew Starkey from?

Drew Starkey is an American actor from North Carolina. Drew was born in Hickory, NC and grew up there, attending school, and eventually college at Western Carolina University, where he studied Theatre and English. Funnily enough, Outer Banks is set in Drew’s home state of North Carolina – although the filming took place in South Carolina. [Paras Griffin/Getty Images for 20th Century Fox]