"In reality there is no Dylan Sprouse, I've tricked you all. I am Cole, Dylan, Zack, and Cody."

Dylan and Cole Sprouse have gone from terrorising Mr Moseby in the Tipton hotel to being the biggest trolls on the internet. #FACT

You want evidence? We've got it.

QUIZ: Can You Guess The Disney Channel Movie From The Picture?

1) Never forget the day that the greatest Twitpic war the world has ever seen happened. .@colesprouse I bet I am facebook, thanks for asking pic.twitter.com/Bn0PgzzdqD

You can see the ENTIRE thread here.

3) Nothing like a bit of sibling rivalry though, right?!

5) Remember when they trolled the entire world and accepted each other's diplomas?!

Smarter better faster stronger. Finished NYU now on to the next

Dead on the inside counts too pic.twitter.com/BRhqEnFwen

8) If only we would all erase our teen magazine pasts.

I reinforced traditional gender dynamics for the free webkins. pic.twitter.com/unl8I6Y4Mq

9) Keeping it trill since the Disney Channel days, Dylan.

They asked me when I want to change my imdb photo. To which I said "no need"

10) Remember that time Cole set up an entire Instagram of people taking pictures of him?!

This is genuinely real. Check it out.

12) Cole sees your viral challenge, and he raises you...

13) They are not afraid to spill juicy nuggets of gossip from the glory days. We're waiting for the tell all!

14) The shade is strong with this one.

You're giving yourself a lot of professional titles in your instagram bio for someone who just reposts dank memes.

My biggest secret? I'm the author of all Zack and Cody fanfic'.
every. last. one. 18) Would anybody be surprised tho?

In reality there is no Dylan Sprouse, I've tricked you all. I am Cole, Dylan, Zack, and Cody. My grand twin prank. #TrickedTheFedsToo 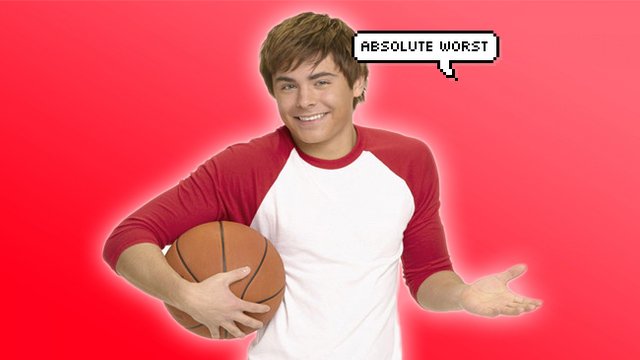 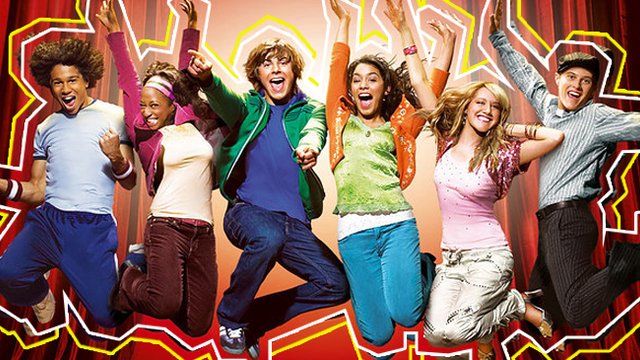