Does Edvin Ryding play a gay character in Young Royals? 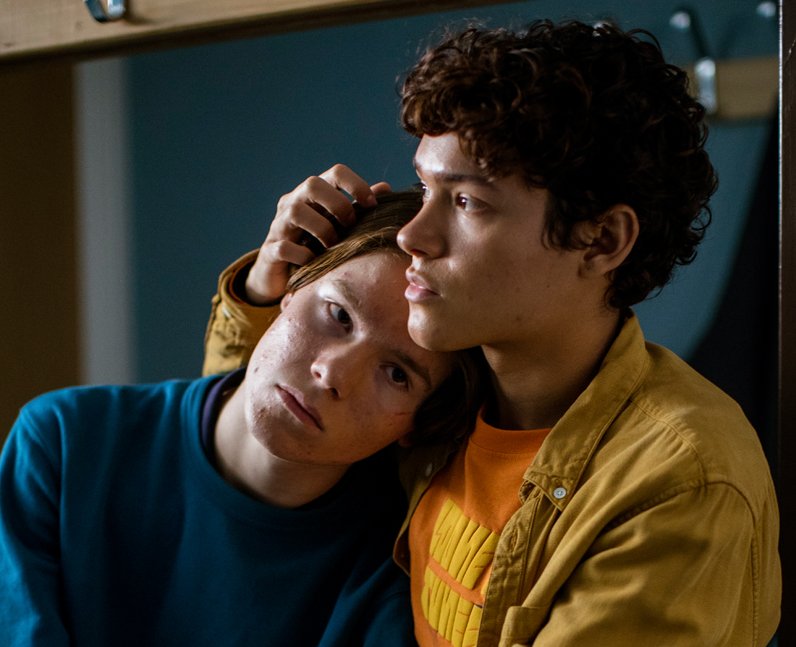 7. Does Edvin Ryding play a gay character in Young Royals?

Prince Wilhelm, who Edvin Ryding plays in Young Royals, never explicitly defines his sexuality on the show. However, he does have a secret relationship with his openly gay classmate Simon. Discussing Wilhelm with Pink News, Edvin said: "“For him it’s just fine being unlabelled and I think that’s important to show the audience that you can be unlabelled". Meanwhile, Edvin Ryding has never publicly commented on his own sexuality. [Netflix]