What movies and TV shows has Edvin Ryding been in? 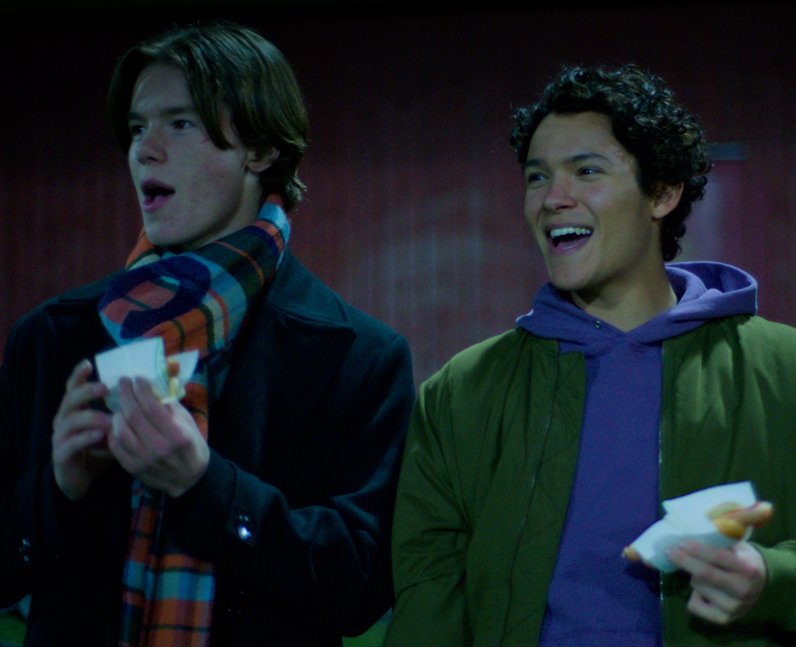 8. What movies and TV shows has Edvin Ryding been in?

Before Young Royals, Edvin Ryding appeared in multiple Swedish TV series. He is best known for playing Linus in Gåsmamman between 2015 and 2021 but he also played Viktor in Love Me and Gunnar in Fröken Frimans Krig. Edvin got his first role at the age of six as Fabian in a mini-series named Mannen Under Trappan. [Netflix]