Who plays Wilhelm in Young Royals? 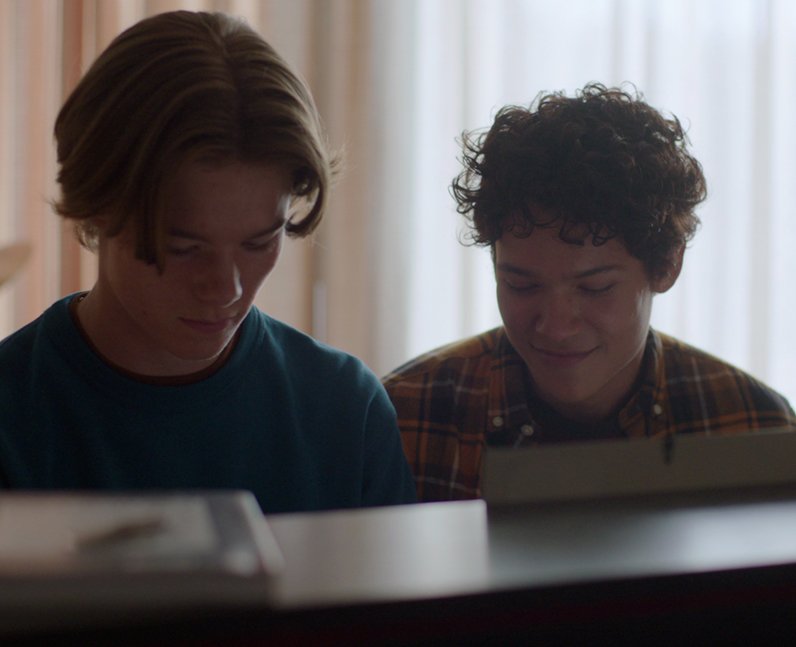 6. Who plays Wilhelm in Young Royals?

Edvin Ryding stars as Prince Wilhelm in Young Royals on Netflix. Wilhelm is second in line to the Swedish throne and he is sent to Hillerska boarding school after getting in a fight in a club. There, he develops a crush on another student named Simon, and becomes torn between duty and love. This is Edvin’s first lead role in a Netflix series. [Netflix]