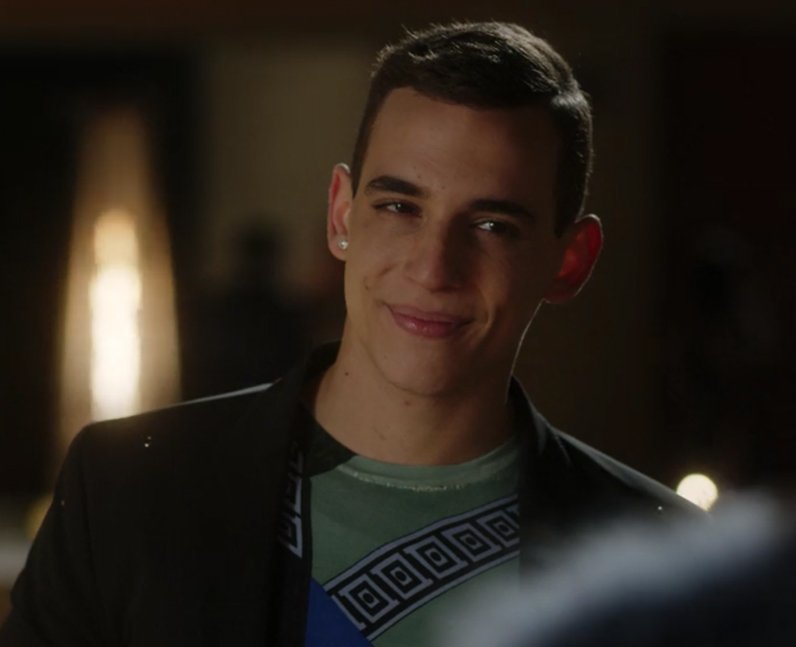 Miguel Herrán is the actor who plays Christian in ‘Elite’ on Netflix. Christian is a class clown who makes it his mission to become one of the popular kids at Las Encinas after getting in via scholarship with Samuel and Nadia. He has acted in the sci-fi comedy 'Some Time After' and the Spanish crime series ‘Money Heist’ with his cast-mate Jaime Lorente (Nano).