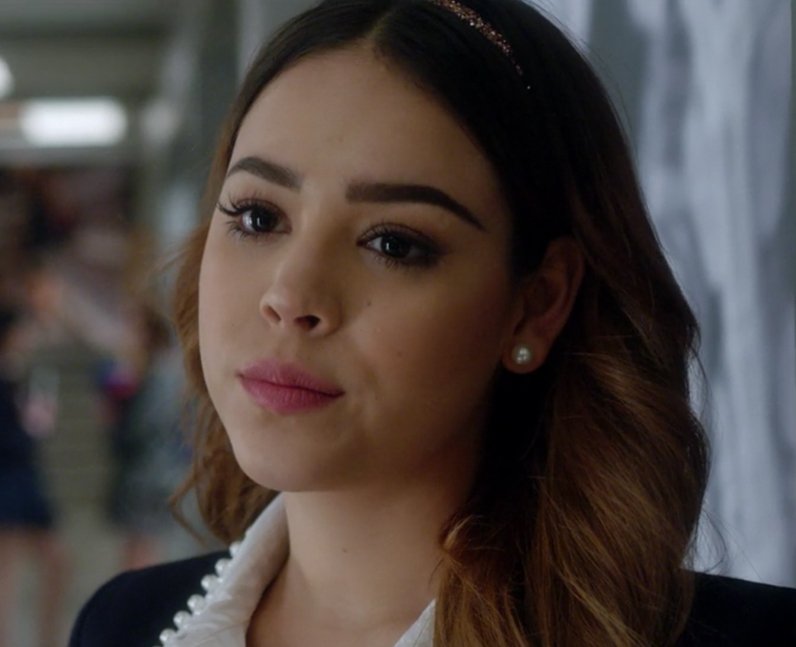 Danna Paola is the actress who plays Lu in ‘Elite’ on Netflix. Lu (Lucrecia) is a mean girl at Las Encinas who is romantically involved with Guzmán. Danna is a famous Mexican actress and popstar. She was originally a child actress and she has starred as the lead in blockbuster comedies such as 'Como va' and hit series including ‘Dare to Dream’.