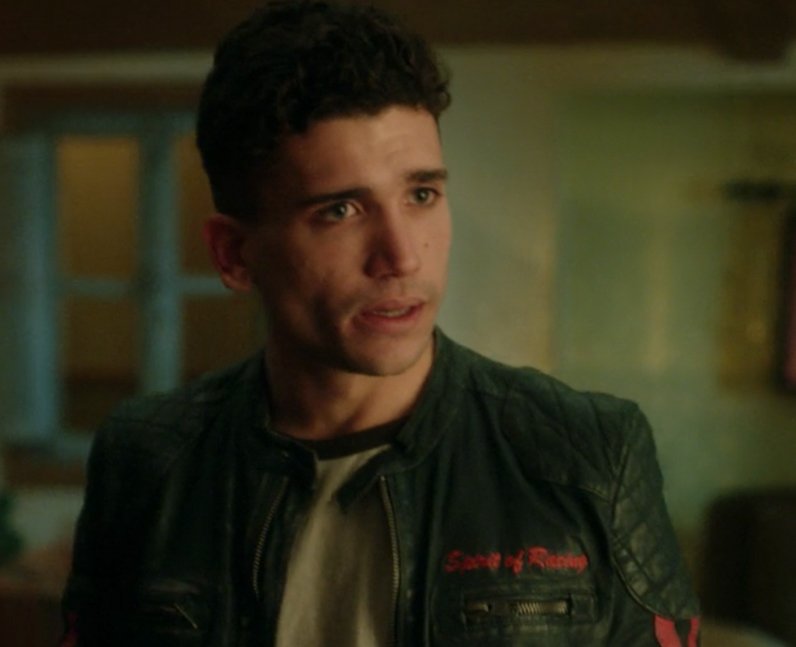 Jaime Lorente is the actor who stars as Nano in ‘Elite’ on Netflix. He is Samuel’s older brother who has just been let out of prison. Jaime is best known for his work in the Spanish crime series ‘Money Heist’ with his cast-mate María Pedraza (Marina) and the drama 'El secret de Puente Viejo'.

QUIZ: Do you belong with Zac Efron or Troy Bolton?

QUIZ: Everyone is a combination of two SpongeBob characters, which are you?

Jason Derulo says he makes over $75,000 per TikTok video