Who plays Juno in Juno?

This image appears in the gallery:
Elliot Page: 15 facts about The Umbrella Academy star you need to know 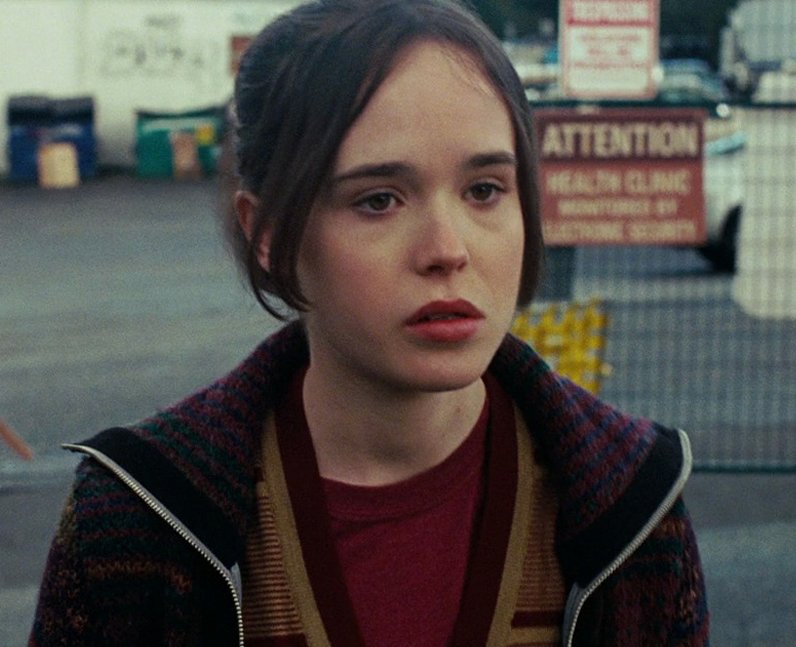 Elliot Page stars as Juno MacGuff in ‘Juno’. The coming of age film about teen pregnancy is a cult classic and Juno is widely regarded as Elliot’s breakthrough role, earning him an Oscar nomination. Michael Cera, Jennifer Garner and Allison Janney also star in the film. [Fox Searchlight Pictures]

See the full gallery: Elliot Page: 15 facts about The Umbrella Academy star you need to know