Who plays Vanya in The Umbrella Academy?

This image appears in the gallery:
Elliot Page: 14 facts about The Umbrella Academy star you need to know 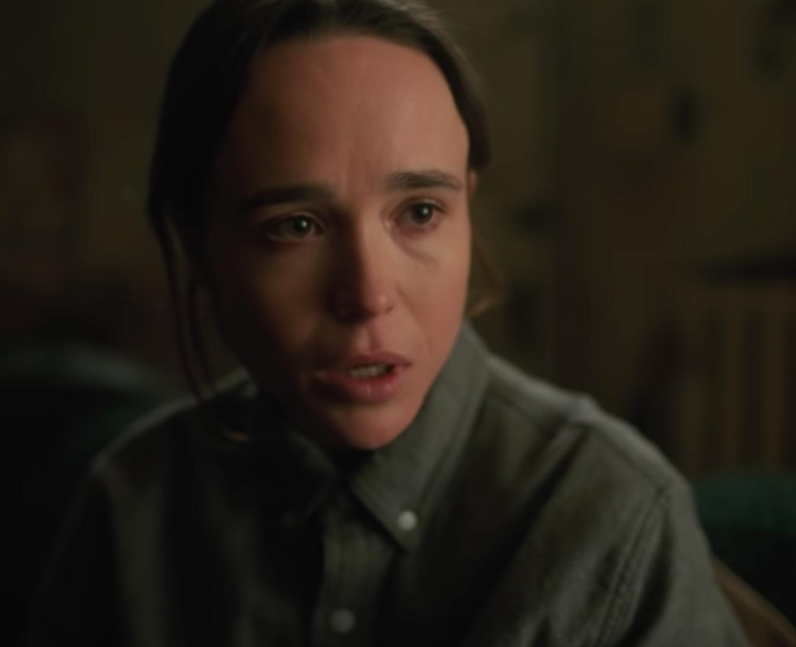 7. Who plays Vanya in The Umbrella Academy?

Elliot Page plays Vanya Hargreeves in 'The Umbrella Academy’ on Netflix. After coming out as trans, Netflix confirmed that Elliot will continue to play Vanya. Vanya is also known as Number 7 and The White Violin. All of her adopted siblings have superpowers but Vanya believes that she is ordinary. However, as the series progresses, she learns that this is not the case. [Photo via Netflix]

See the full gallery: Elliot Page: 14 facts about The Umbrella Academy star you need to know