Who plays Kitty Pryde in X-Men?

This image appears in the gallery:
Elliot Page: 15 facts about The Umbrella Academy star you need to know 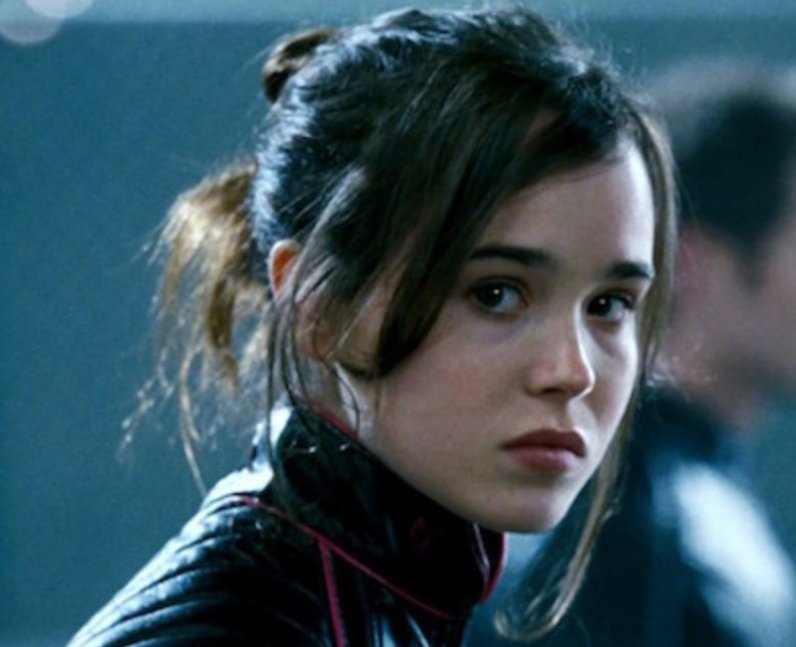 Elliot Page plays Kitty Pryde in 'X-Men: The Last Stand’ and ‘X-Men: Days of Future Past'. Kitty possess the power of phasing and can make herself and objects she is contact with intangible and pass through them. Kitty was one of Elliot’s first big roles. He starred alongside the likes of Hugh Jackman, Halle Berry and Ian McKellen. [Photo via 20th Century Fox]

See the full gallery: Elliot Page: 15 facts about The Umbrella Academy star you need to know