Who plays Princess Diana in The Crown?

This image appears in the gallery:
Emma Corrin: 12 facts about The Crown’s Diana actress you should know 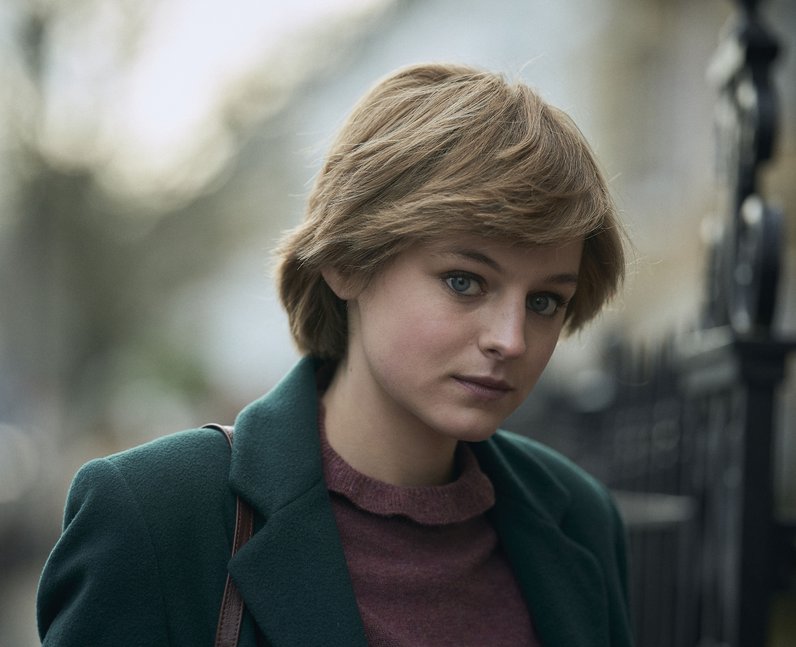 7. Who plays Princess Diana in The Crown?

Emma Corrin was cast as Lady Diana Spencer back in 2019, and appeared in all 10 episodes of The Crown season 4. Emma didn’t originally audition for Diana. They got the job after reading Diana’s lines during the Camilla auditions. Emma was later invited to do a chemistry reading with Josh O’Connor (Prince Charles) and managed to secure the role. [Netflix]

See the full gallery: Emma Corrin: 12 facts about The Crown’s Diana actress you should know