What is Emma Corrin’s net worth?

This image appears in the gallery:
Emma Corrin: 11 facts about The Crown’s Diana actress you should know 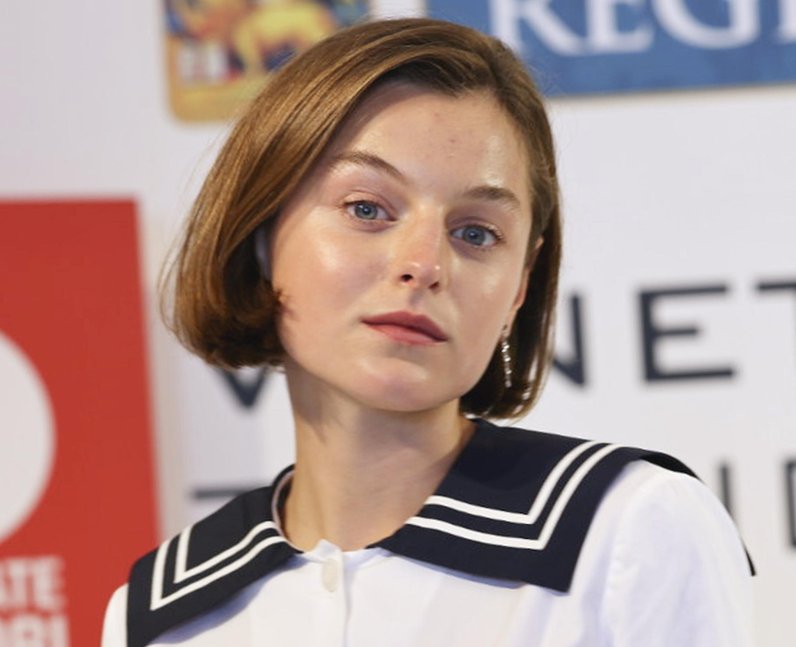 There’s no accurate information about Emma Corrin’s net worth right now. But given that she’s appearing in 10 episodes of one of Netflix’s biggest series, it’s likely that she’ll bring home a lot of money. It’s estimated that Claire Foy earned around $40,000 per episode of the show in season 1, and for a newcomer like Emma, her cheque could be of a similar amount. [PA Images]

See the full gallery: Emma Corrin: 11 facts about The Crown’s Diana actress you should know