Who plays Jacqueline in Death on the Nile? 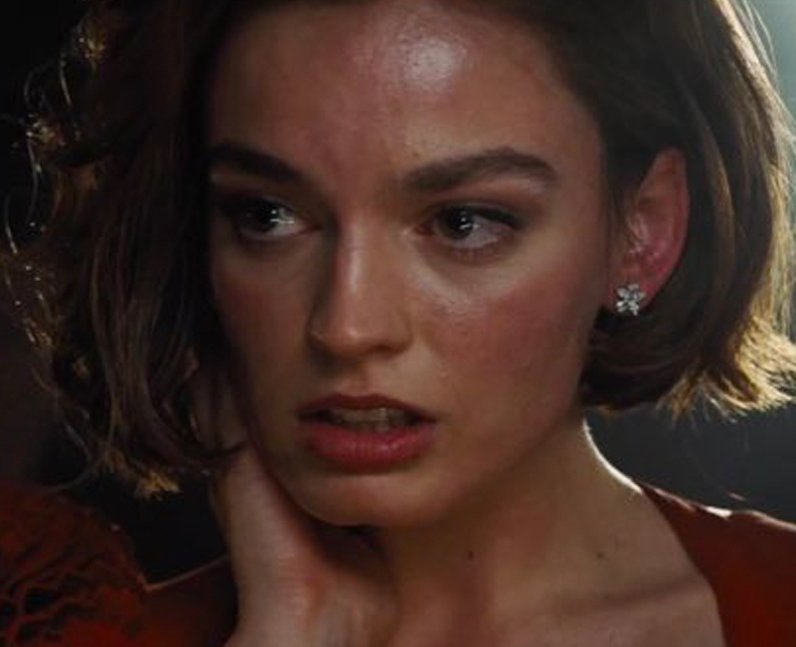 14. Who plays Jacqueline in Death on the Nile?

Emma Mackey is the actress who plays Jacqueline de Bellefort in Kenneth Branagh's 2021 adaptation of Agatha Christie's Death on the Nile. Anette Benning, Sophie Okonedo and Letitia Wright also star in the movie due out in September. [20th Century Studios]