What movies has Emma Mackey been in? 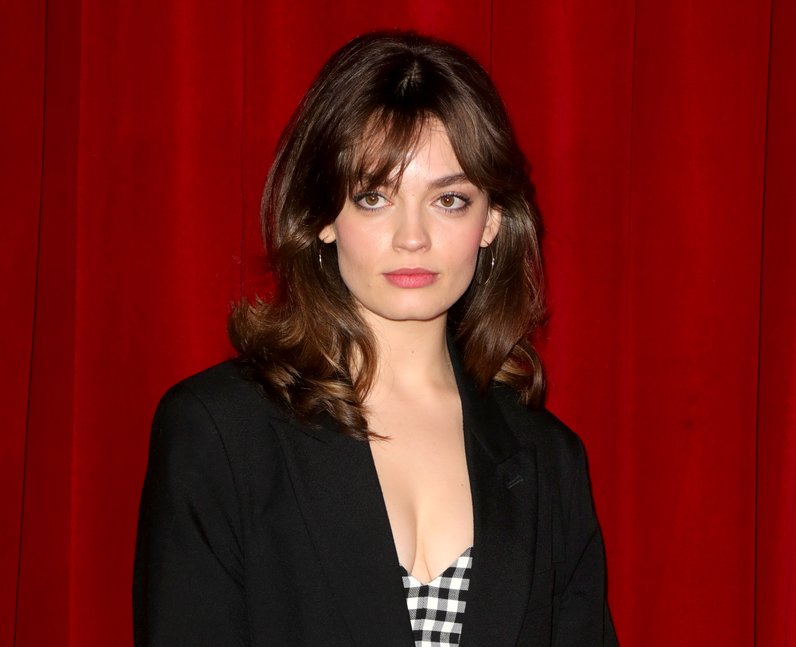 13. What movies has Emma Mackey been in?

Sex Education was Emma's first on-screen role so she hasn't got many film credits under her belt yet - but that's all about to change. Emma is set to star in Kenneth Branagh's Death on the Nile alongside an all star cast including Annette Bening and Gal Gadot and she's also set to star in French film Eiffel in 2021. [Pierre Suu/Getty Images]