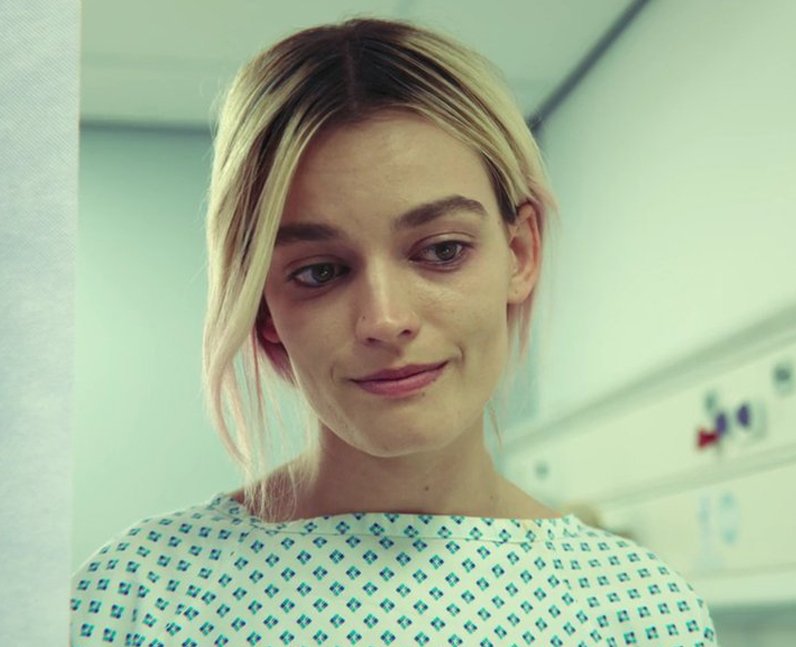 Emma Mackey was cast opposite Freddie Thorp as Isabelle in Summit Fever. The film is about a climber who wants to climb the world’s most dangerous trio of mountains. It was filmed in 2018 but it still hasn't been released. [Netflix]