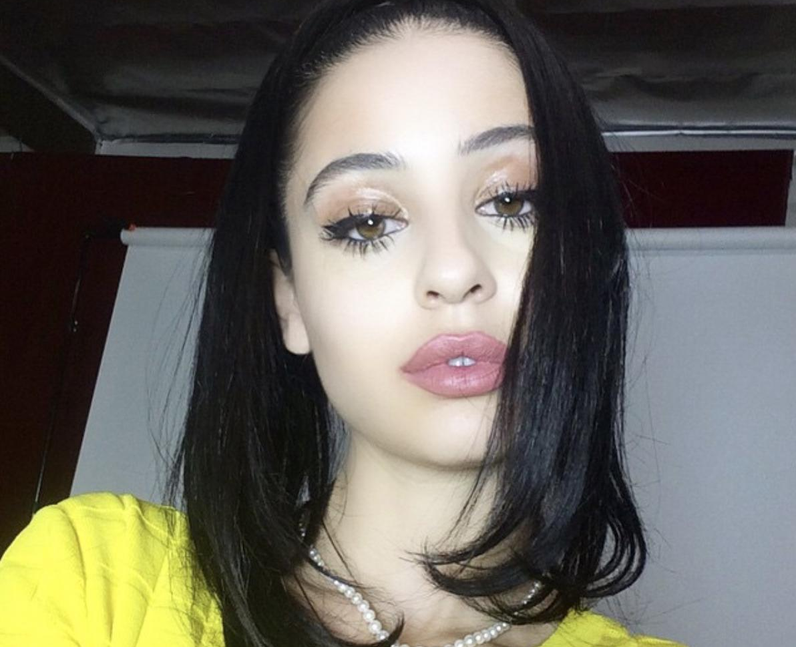 Alexa Demie plays Maddy Perez, Nate's on-again and off-again girlfriend, in the series. You might recognise Alexa from her roles on 'Ray Donovan' and Netflix's 'Love'. She also appeared in one episode of Netflix's 'The OA'. On the big screen, she's appeared in Mid90s, Waves and Mainstream, opposite Andrew Garfield and Maya Hawke. [via Instagram]