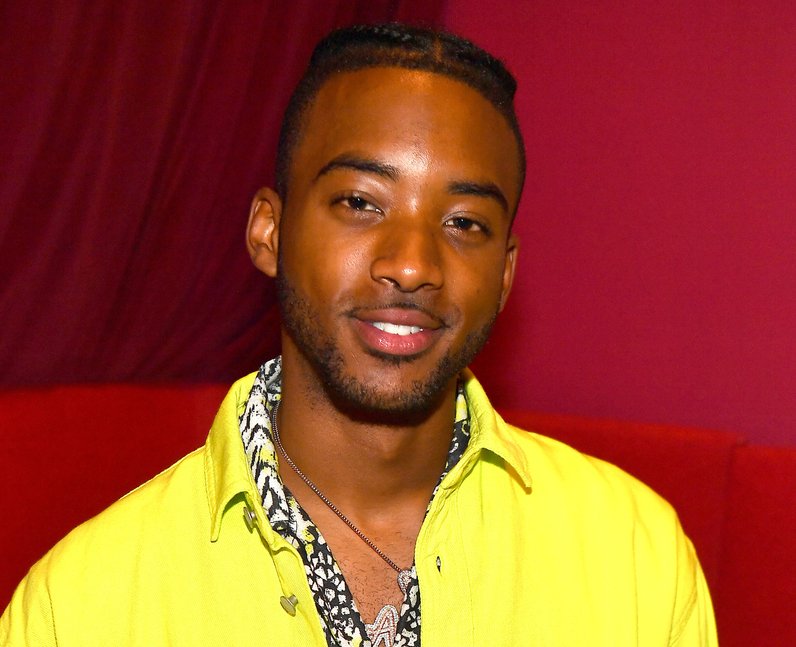 Algee Smith took over the role of McKay from Brian "Astro" Bradley, who dropped out during filming for the pilot episode. McKay is a young football player who is having difficulties adjusting to college. Prior to Euphoria, Algee's most well known roles were in The Hate U Give and Detroit. More recently, he can be seen in Judas and the Black Messiah and A Black Lady Sketch Show. [Getty]