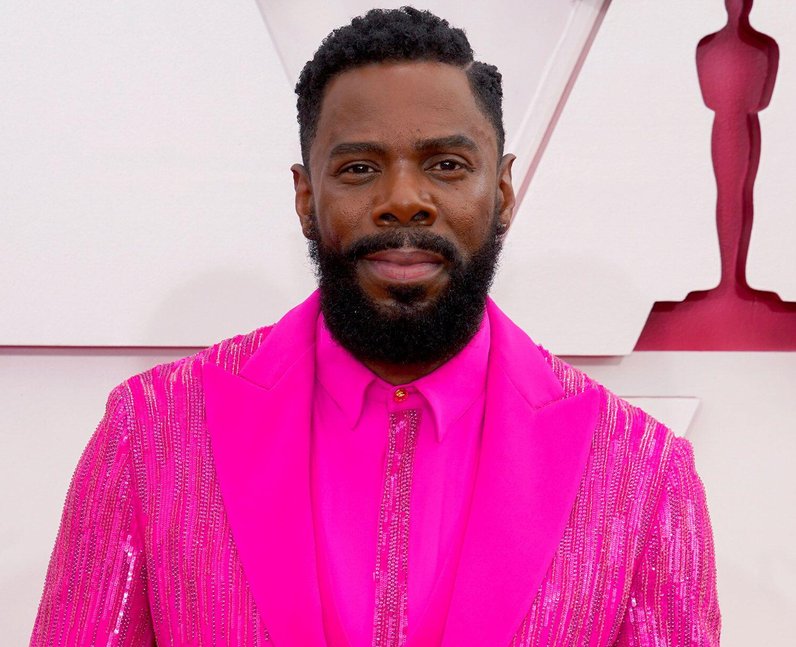 Colman Domingo plays Ali in Euphoria. Ali is Rue’s Narcotics Anonymous sponsor. Colman first appeared in Rue’s bridge episode and returned as Ali in season 2. Colman is best known on screen for playing Victor Strand in Fear The Walking Dead. His film credits include Selma, If Beale Street Could Talk, Zola, Ma Rainey’s Black Bottom and Candyman. Colman is also an acclaimed stage actor, having been nominated for a Tony Award for playing Mr. Bones in The Scottsboro Boys in 2011. [Alamy]