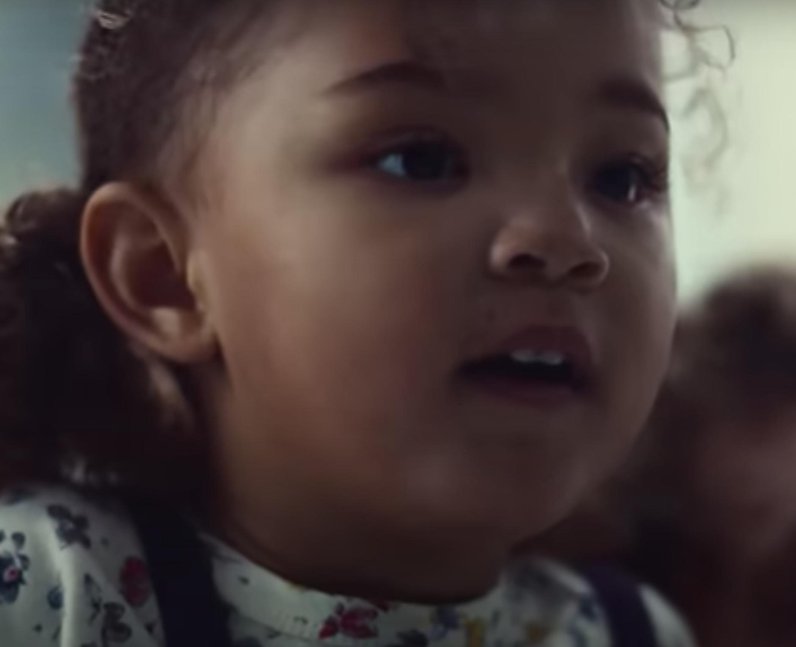 Alumière Glass plays the role of 3-year-old Rue Bennett in Euphoria season 2. On Instagram, Alumière’s father Scott Embry described their experience on set, and hanging out with Zendaya: “She had a really good time. The film crew was so cool. Alumiere offered Zendaya a pack of gummy bears, but instead of taking it, Zendaya gave her healthy advice that stuck - now Alumiere says "Zendaya eat fruits. No candy." [HBO]