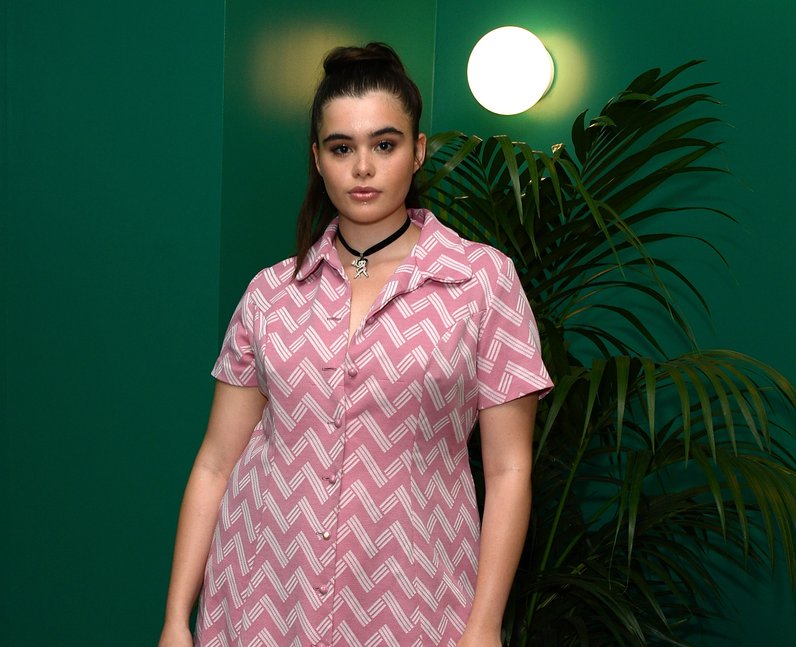 Barbie Ferreira plays Kat, a body-conscious teen exploring her sexuality. Barbie is an actress and model who previously appeared in a 10-episode series for Vice called "How To Behave". She also had a role in the Sarah Jessica Parker-led series 'Divorce' on HBO and co-starred in the 2020 movie Unpregnant. Barbie is next set to appear in Jordan Peele's 2022 movie Nope. [Getty]