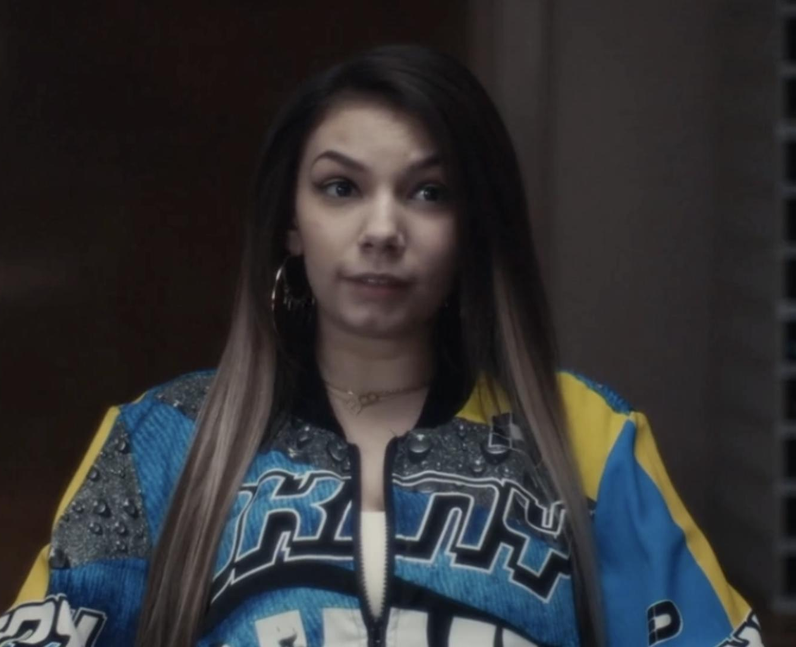 Sophia Rose Wilson plays Barbara Brooks a.k.a. BB a.k.a. Vape Girl in Euphoria. BB can often be seen hanging out with Maddy, Cassie and Kat. She appears in several episodes but has not been the focus of a centric episode as of yet. Euphoria is actually Sophia’s first and only on-screen credit. In an interview with Good Day Columbus, Sophia explained that she was scouted for the show while out shopping. She auditioned, secured the role and began filming in Los Angeles. [HBO]