Who did Brian "Astro" Bradley play in Euphoria? 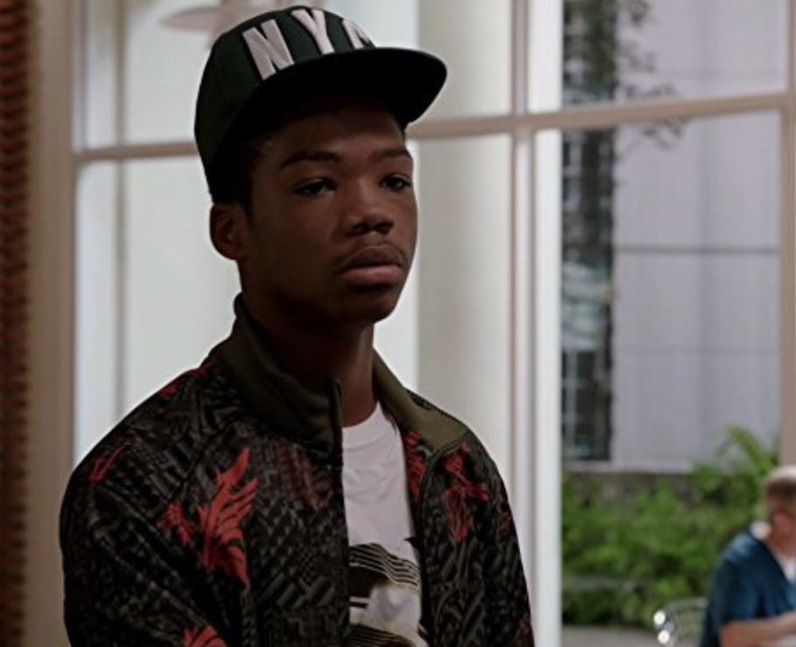 15. Who did Brian "Astro" Bradley play in Euphoria?

Astro (actor, rapper and former X-Factor contestant) was originally cast as McKay in the series but it’s been reported that he quit after becoming uncomfortable with the graphic nature of the show. He was replaced by Algee Smith (The Hate You Give) and his scenes from the pilot - including a sex scene with Sydney Sweeney - were reshot.