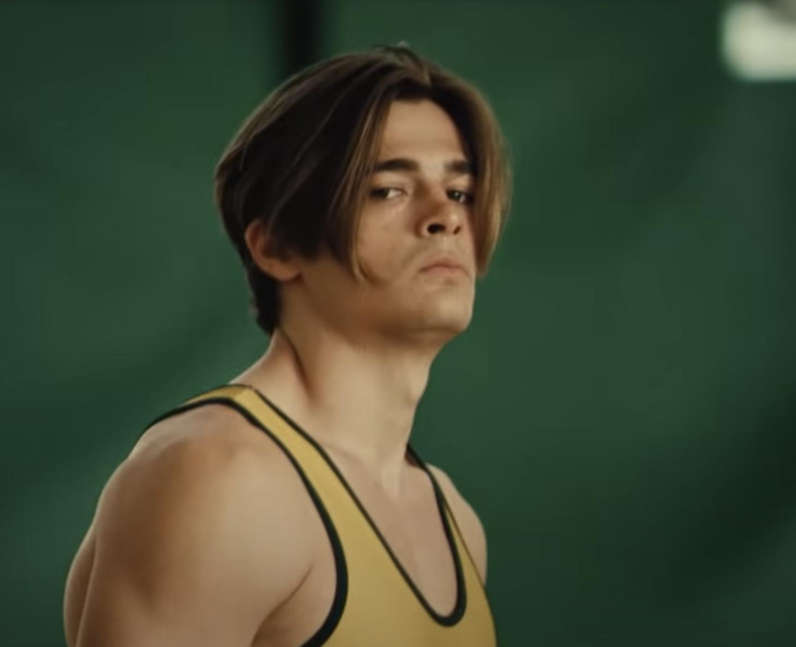 Henry Eikenberry plays young Derek in Euphoria season 2. Derek is Cal’s former high school best friend. After graduation, the two develop feelings for each other and share a kiss but later end up drifting apart. Based on Henry’s IMDB page, Euphoria appears to be his first on-screen role. [HBO]