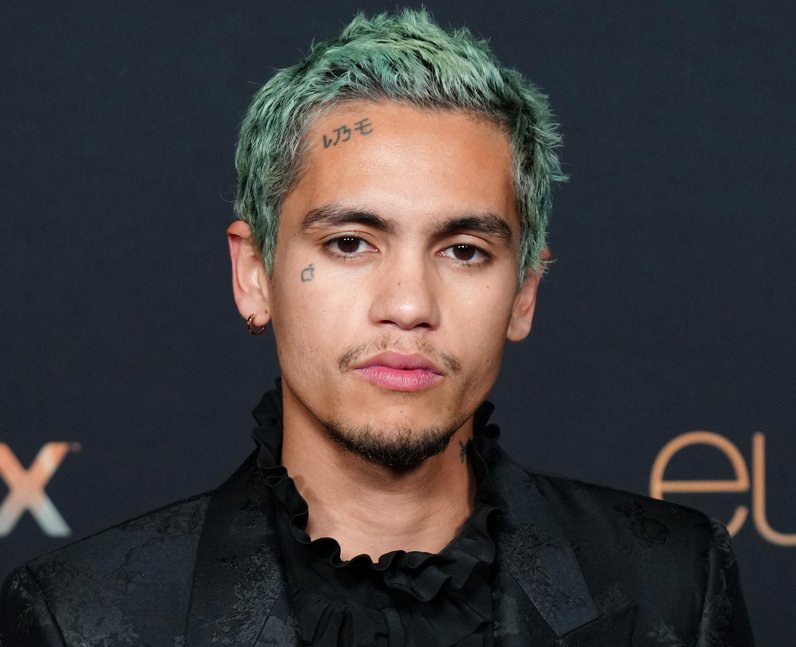 Dominic Fike plays Elliot in Euphoria season 2. Elliot is a new friend of Rue’s who she meets at rehab. He ends up in a love triangle with Rue and Jules. Euphoria is Dominic’s first on-screen role. As well as an actor, Dominic is a singer, songwriter, and musician who has collocated with the likes of Halsey, Justin Bieber and Kevin Abstract. [Getty]