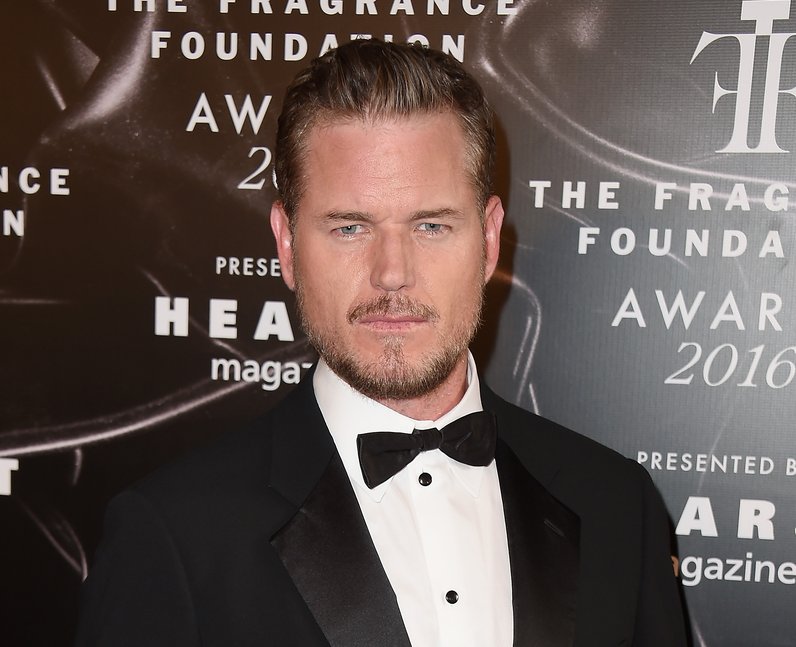 Yes, that really is Grey's Anatomy's McSteamy playing Nate's dad in Euphoria. Eric Dane plays Cal Jacobs, Nate's father who is hiding secrets from his family. Since leaving Grey's, Dane has played the lead role of Captain Tom Chandler in TNT's 'The Last Ship'. In 2021, Eric returned to Grey's Anatomy for one final episode as Dr. Mark Sloan, in a dream sequence. [Getty]