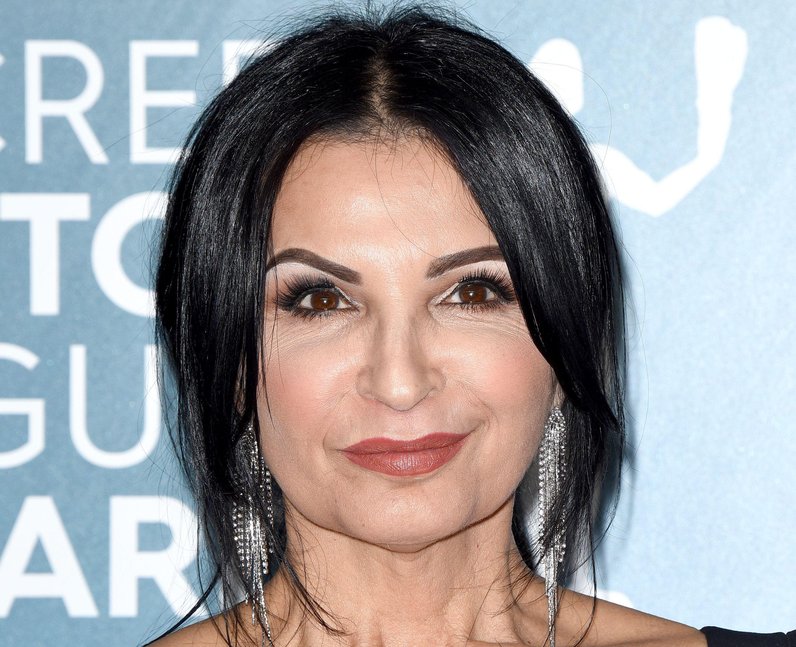 Kathrine Narducci plays the younger version of Fezco’s grandma in Euphoria season 2. Fez’s Grandma is seen in season 2 episode 1 and is shown to be a prominent drug dealer before she collapses and ends up bed-ridden. Kathrine is best known for her role as Artie Bucco’s wife Charmaine on The Sopranos. She’s also appeared in Martin Scorsese’s The Irishman and Starz’ Power as Frankie Lavarro. [Alamy]