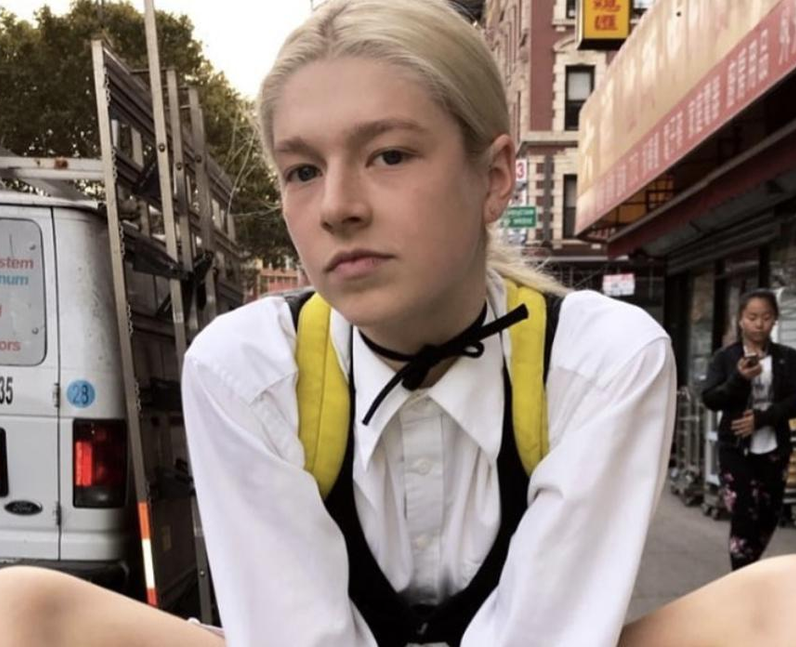 Jules, a trans girl who quickly befriends Rue after moving to town, is played by model and trans-activist Hunter Schafer, and will be her first on-screen role. Schafer has been incredibly active in the trans community and in 2016, she was part of the protest against North Carolina's House Bill 2 that forced trans individuals to use bathrooms that didn't reflect their gender identity. [via Instagram]