This image appears in the gallery:
HBO's 'Euphoria': Who is in the cast and who are they playing? 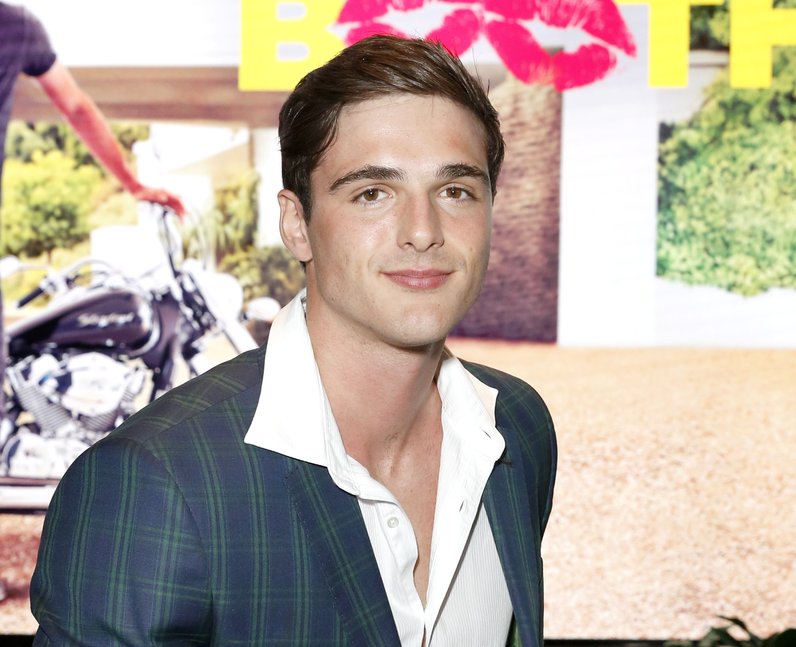 Jacob's next big on-screen role will be in 'Euphoria' as Nate. Over the past year, Jacob's star has catapulted. You can see his first big break on Netflix right now in 'The Kissing Booth' opposite his real life girlfriend Joey King and catch him later in the year in the films 'The Mortuary Collection' and '2 Hearts'.

See the full gallery: HBO's 'Euphoria': Who is in the cast and who are they playing?