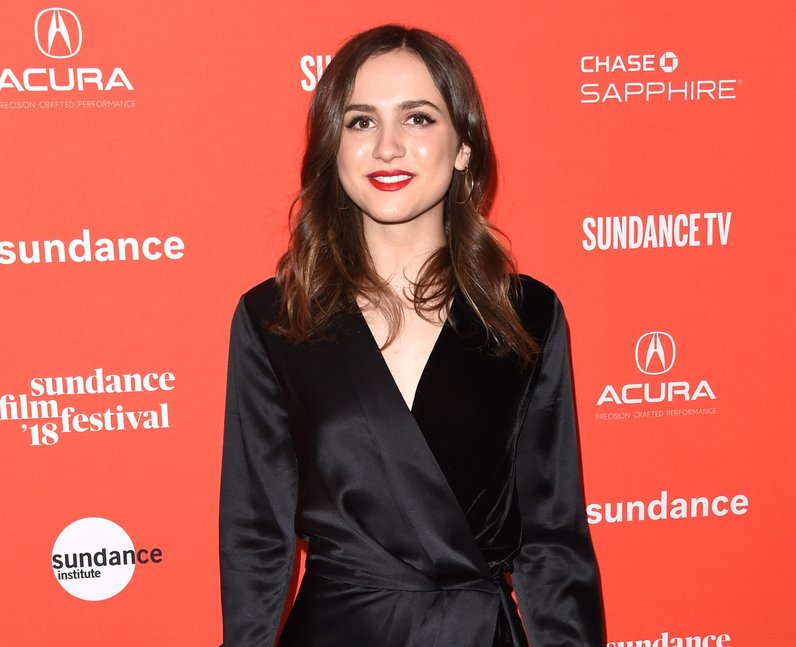 Maude plays Lexi Howard, Rue's sensible childhood friend and Cassie's younger sister. Maude's first on-screen role was in Knocked Up as Sadie opposite Seth Rogen and Katherine Heigl and also appeared in the spin-off sequel This Is 40 opposite Paul Rudd and her real life mum Leslie Mann. Maude can also be seen in HBO's Girls and Netflix's Hollywood as well as the films Assassination Nation and The King of Staten Island. [Getty]