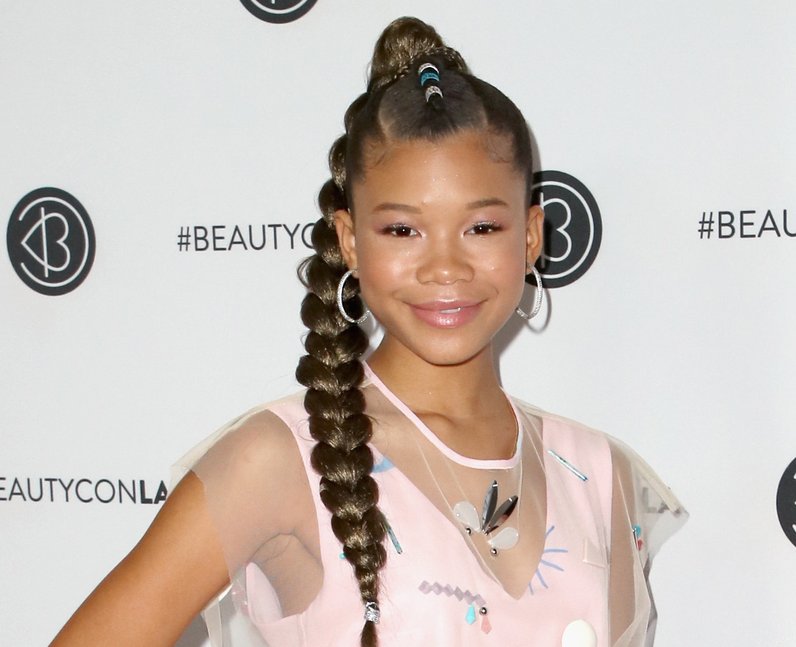 A Wrinkle In Time's Storm Reid plays Gia Bennett, Rue's younger sister. The 18-year-old actress has also appeared in The Suicide Squad, The Invisible Man, and Don't Let Go. One of her first on-screen roles was in Steve McQueen's 12 Years a Slave. On TV, Storm has also appeared in Ava DuVernay's Netflix miniseries When They See Us. Storm also features in Jay-Z ft. Beyoncé's Family Feud video. [Getty]