Who is Evan Mock dating? Is he in a relationship?

This image appears in the gallery:
Evan Mock: 11 facts about the Gossip Girl star you need to know 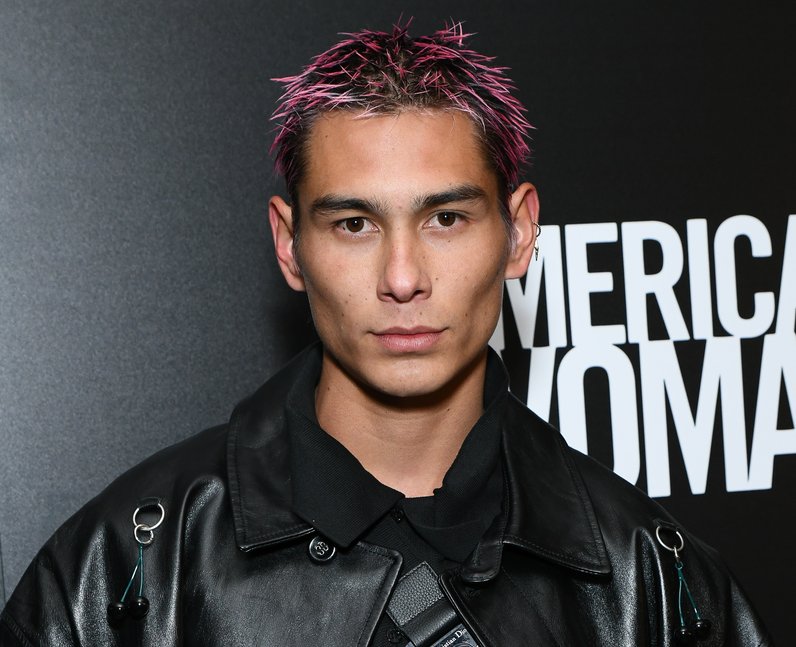 9. Who is Evan Mock dating? Is he in a relationship?

Evan Mock does not appear to be currently dating anyone, based on his social media. Although he could be dating someone in private. In an interview with Monster Children, Evan opened up about how he had his heartbroken by his ex-girlfriend. [Jared Siskin/Patrick McMullan via Getty Images]

See the full gallery: Evan Mock: 11 facts about the Gossip Girl star you need to know