Who plays Riven in Fate: The Winx Saga? – Freddie Thorp

This image appears in the gallery:
Fate The Winx Saga cast: Here's where you've seen them before 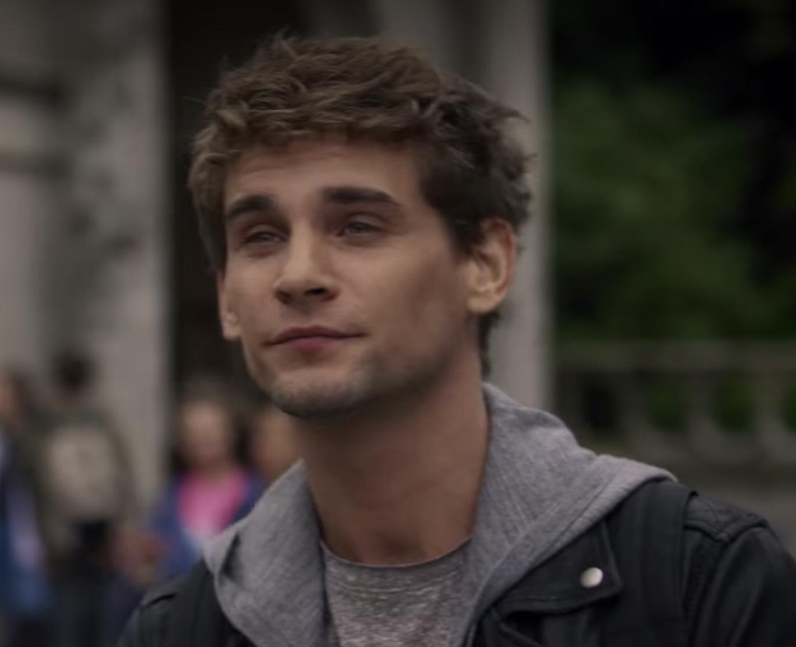 11. Who plays Riven in Fate: The Winx Saga? – Freddie Thorp

Freddie Thorpe plays Riven in Fate: The Winx Saga. One of Freddie’s most recent roles is in A Discovery of Witches, where he played Matthieu Beny. He’s also not a stranger to Netflix viewers either, having starred in Safe as Chris. He also appeared in 2017 film Overdrive with Scott Eastwood and Ana de Armas. [Netflix]

See the full gallery: Fate The Winx Saga cast: Here's where you've seen them before