Was Florence Pugh in Game Of Thrones? 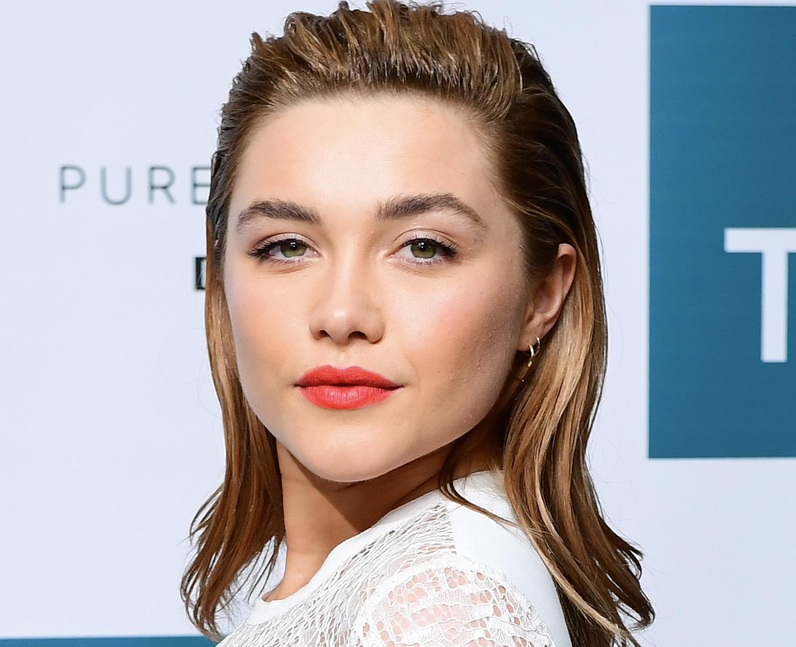 14. Was Florence Pugh in Game Of Thrones?

While Florence Pugh never actually starred in Game Of Thrones, she has several links to the cast. Her brother, Toby Sebastian, played Trystane Martell in seasons 5 and 6 of the HBO show and she also starred opposite Maisie Williams in The Falling. Florence also went to the same school (St Edwards in Oxford) as Emilia Clarke, although they were not in the same year. [PA Images]