Who does Florence Pugh play in Midsommar? 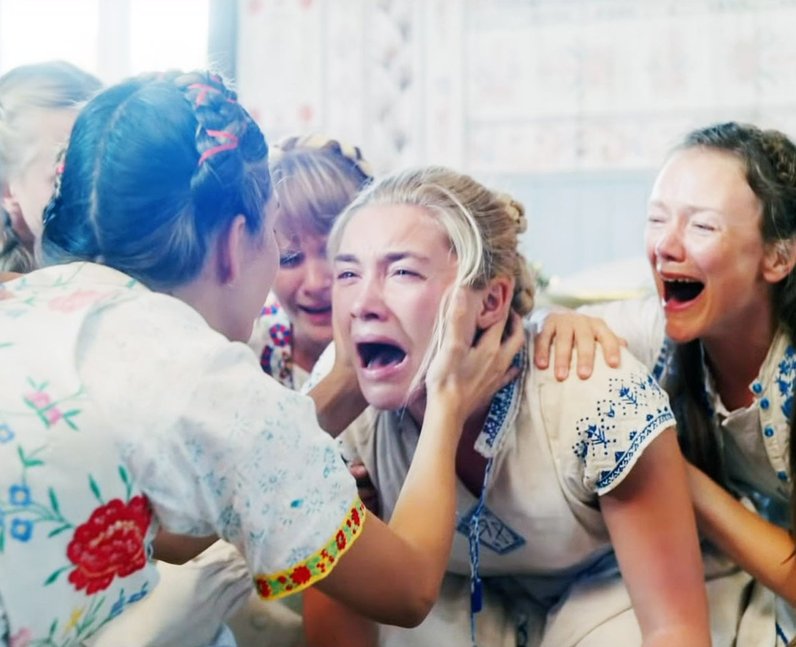 11. Who does Florence Pugh play in Midsommar?

In 2019, Florence Pugh starred as Dani in Ari Aster's Midsommar. The film also stars Jack Reynor, William Jackson Harper, Vilhelm Blomgren and Will Poulter. Without spoiling anything that happens in the film, Dani finds herself in Sweden at a festival that takes place every 90 years, only to later discover that it's a pagan cult. Florence was nominated for two awards for the film, winning a Santa Barbara International Film Festival Virtuoso award. [A24]