What other movies has Florence Pugh been in? 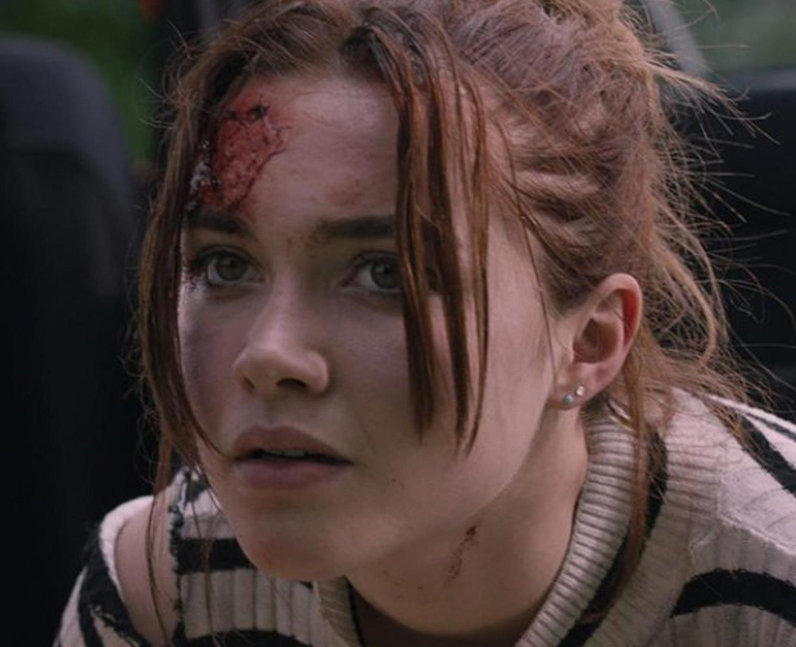 12. What other movies has Florence Pugh been in?

Florence Pugh has starred in a number of films since her 2014 on-screen debut in The Falling. She played Katherine Lester in Lady Macbeth alongside Cosmo Jarvis and Star Wars’ Naomi Ackie and she also appeared in The Commuter with Liam Neeson. In 2018, she starred in two Netflix films; Outlaw King and Malevolent. In 2019, Florence starred in Fighting With My Family, Midsommar and Little Women. Black Widow will be released in 2020. [Netflix]