What TV shows has Florence Pugh been in? 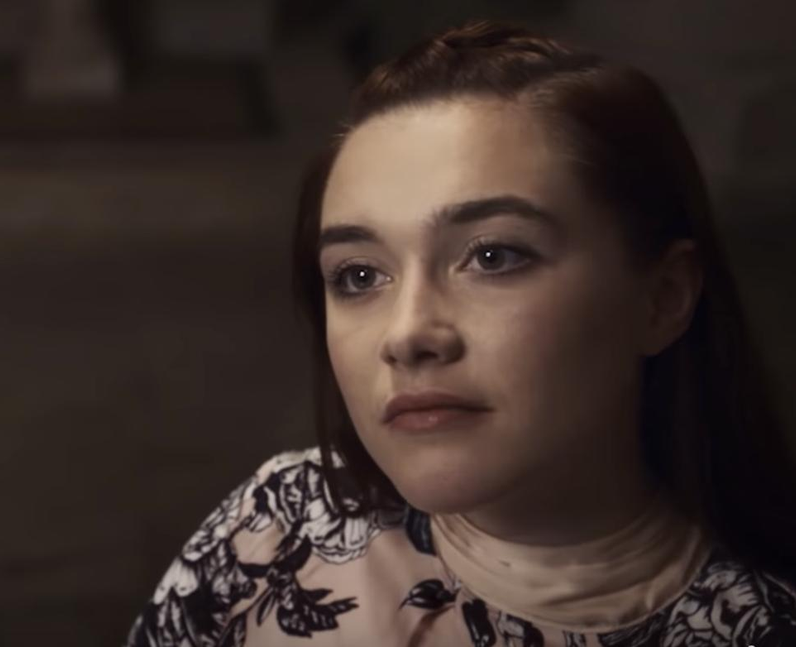 13. What TV shows has Florence Pugh been in?

As well as her film work, Florence Pugh has also appeared in a handful of TV shows. She appeared in 3 episodes of ITV drama Marcella and later went on to play Charlie in The Little Drummer Girl miniseries and Cordelia in BBC’s adaptation of King Lear. [BBC]