Memes Only 'Game Of Thrones' Fans Will Understand 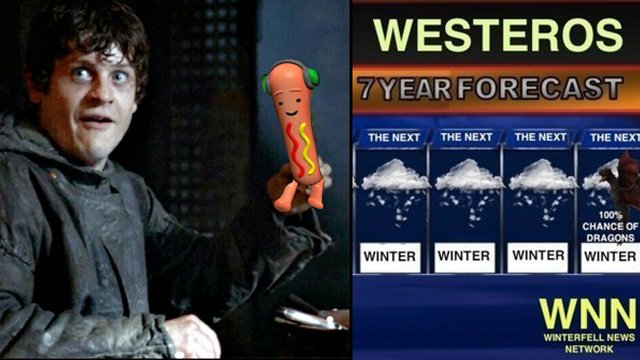 Amid the constant stress and panic caused by the endless battles and plot twists on Game Of Thrones, thanks to the internet we can still find time to have a good laugh with our old friends The Starks and co.

1) This track should really be here theme song. 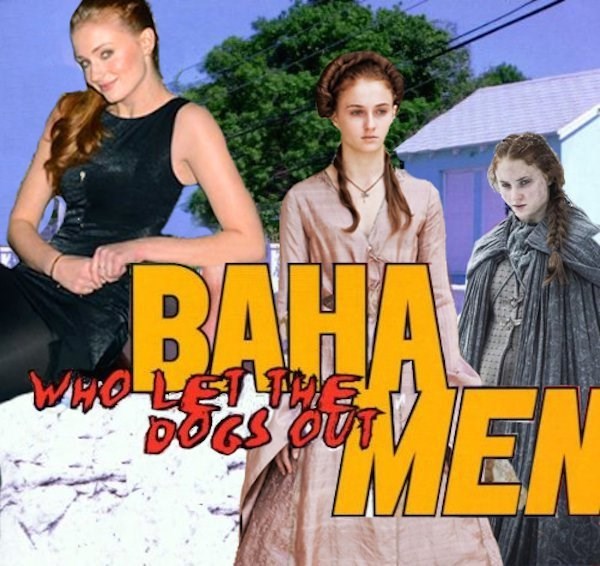 2) The most depressing weather forecast of all time. 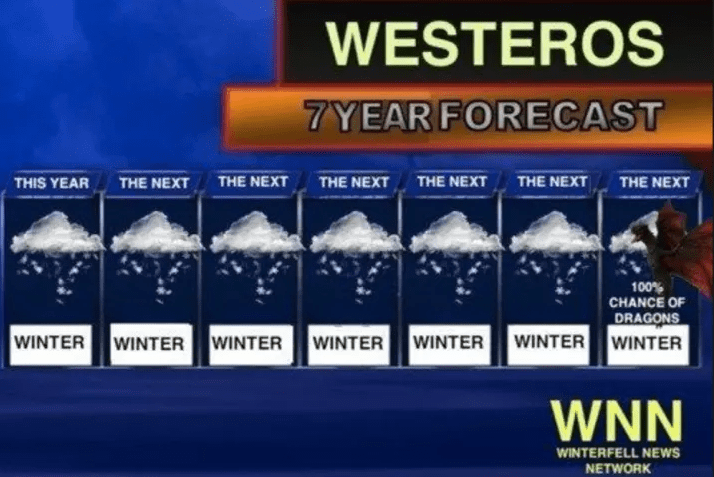 3) When your squad rolls deep.

4) Scam today before scams you.

5) We would also accept this as the new theme tune. 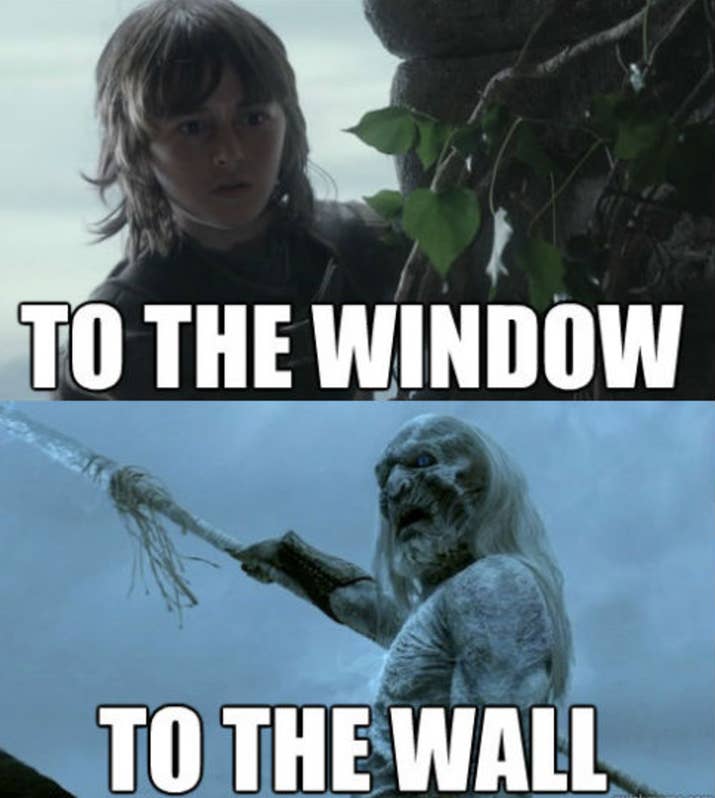 7) The Scooby gang are back at it again!

9) What's that In Bran's hands? Why it's steaming hot tea and receipts.