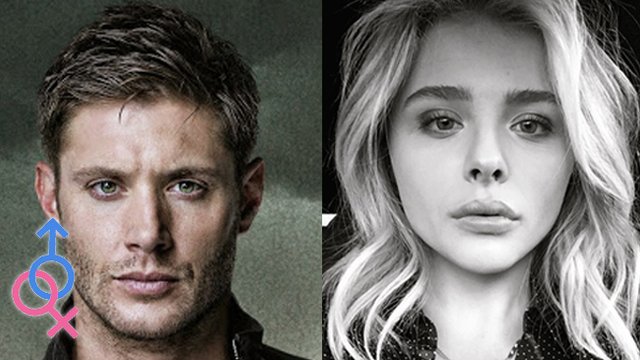 What would your TV obsessions look like, if the characters were  different genders? Who would even play them? We thought long and hard and had some ideas.

Alexander Skarsgard as The Count

Once Upon A Time

Did we get it right? Which other shows should we genderswap next? 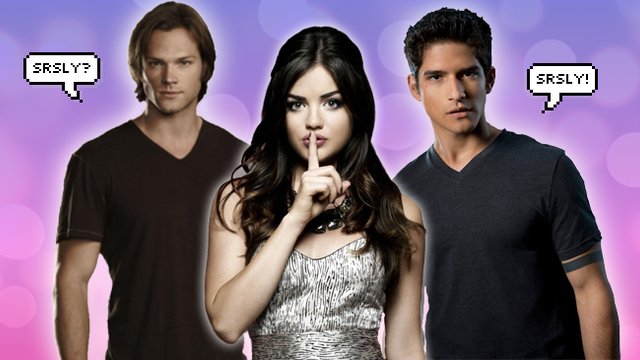 What If Your Fave TV Shows Had Honest Titles?