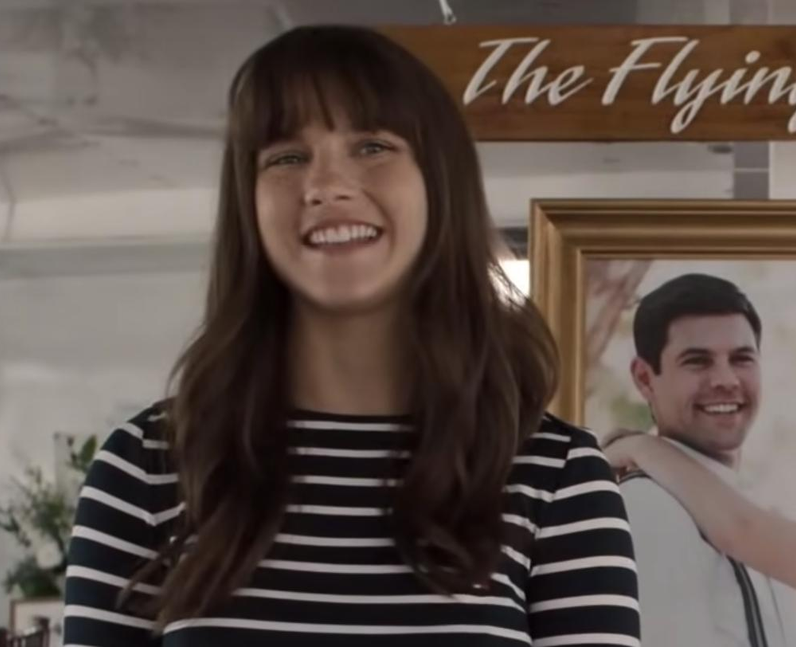 Chloe East plays Naomi in Generation. Chloe made her TV debut in 2013 in HBO’s True Blood. A few years later, she went on to play Val Wishart in Disney Channel’s Liv and Maddie, alongside Dove Cameron. Chloe also appeared as Willow Green in Ice and Reese Cabrera in Kevin (Probably) Saves The World. [HBO]