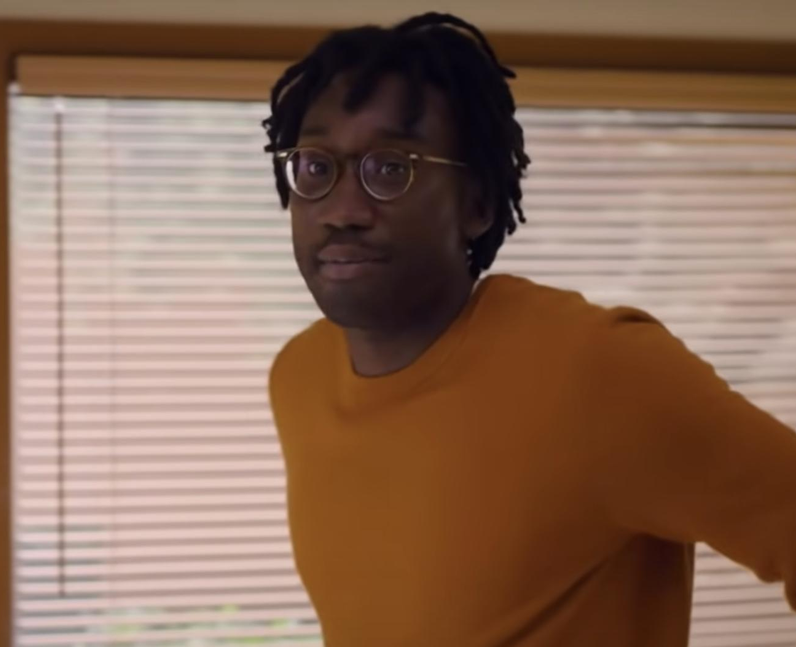 Nathan Stewart-Jarrett plays Sam in Generation. Nathan is perhaps most well known for playing Curtis in E4’s Misfits alongside Robert Sheehan. He’s also starred as Ian in Channel 4’s Utopia and Barrett in Freeform’s Famous in Love. Nathan’s other recent on-screen credits include The Kid Who Would Be King, The Arguement, Doctor Who and Soulmates. He is set to appear in Nia DaCosta’s Candyman in 2021. [HBO]