Who plays Benji in Love, Victor?

This image appears in the gallery:
George Sear: 8 facts about the Love, Victor star you need to know 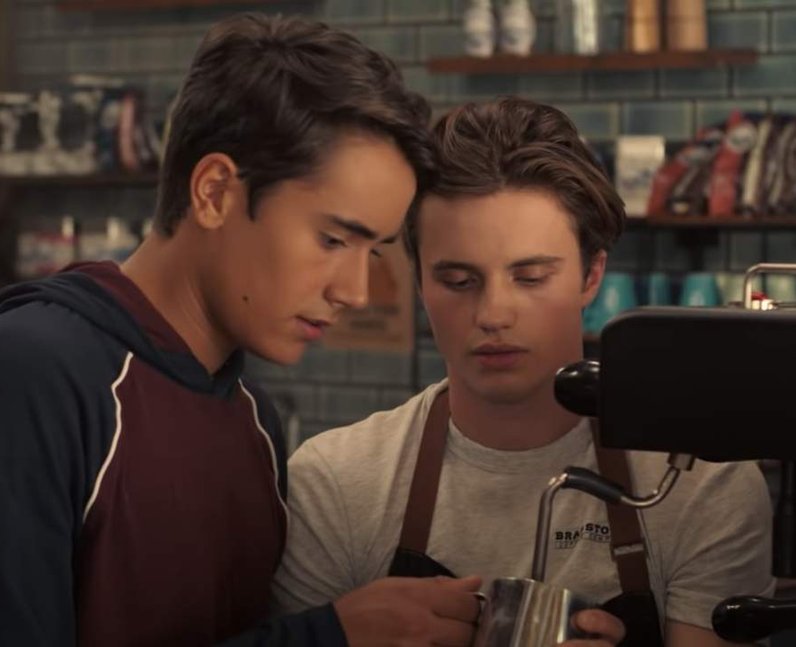 3. Who plays Benji in Love, Victor?

George takes on the role of Benji, a Creekwood student who Victor meets when he arrives at the school. He’s confident and he’s charming. Fans will have already seen the scene that takes place in the coffee shop between him and Victor (Michael Cimino), but will they end up together? Speaking about working with George, Michael said he knew he was the one meant to play the role of Benji. George has also said their chemistry was natural and has only grown since. [via Instagram]

See the full gallery: George Sear: 8 facts about the Love, Victor star you need to know