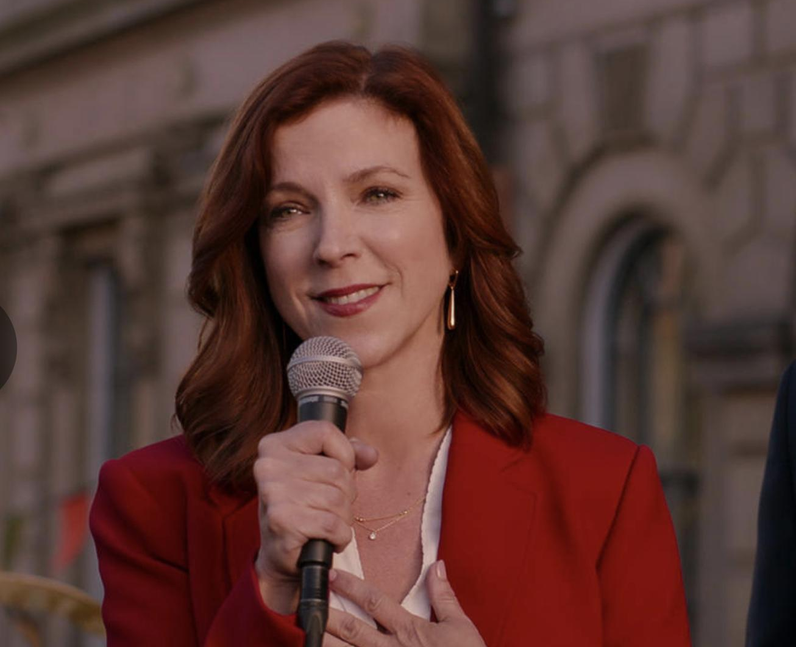 Sabrina Grdevich plays Cynthia Fuller in Ginny & Georgia. Sabrina’s recent roles include Ms. Murray in Kim’s Convenience and Designator Survivor where she played a Senator. Sabrina also appeared as Renée Snyder in the US version of Skins. Sabrina has also voiced Sailor Pluto in the Sailor Moon universe since 1994. [Netflix]