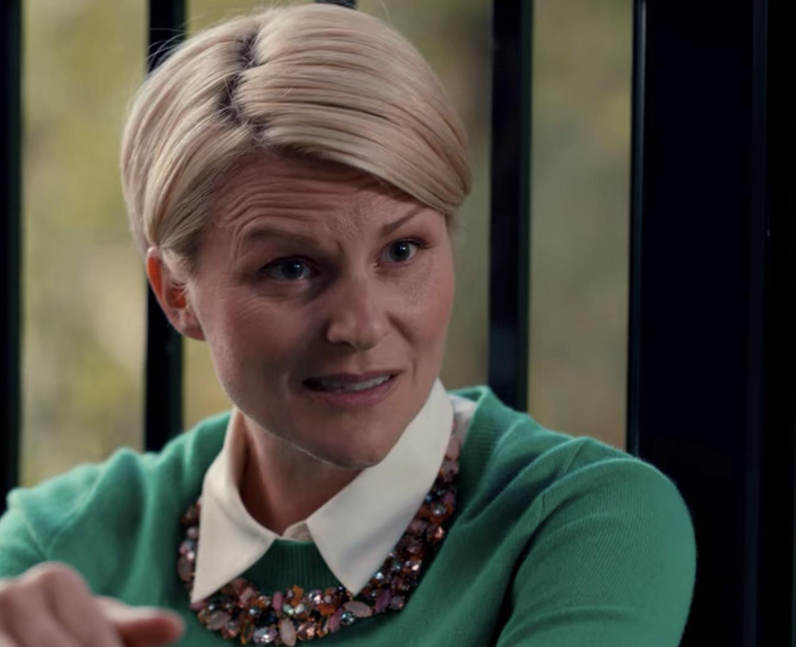 Jennifer Robertson plays Ellen in Ginny & Georgia. You may not recognise her at first but Jennifer is most well known for her role as Jocelyn Schitt in Schitt’s Creek. She’s also appeared in Degrassi: The Next Generation as Cece Goldsworthy, Wingin’ It as Angela Montclaire and has also had roles in Disjointed and Saving Hope. [Netflix]