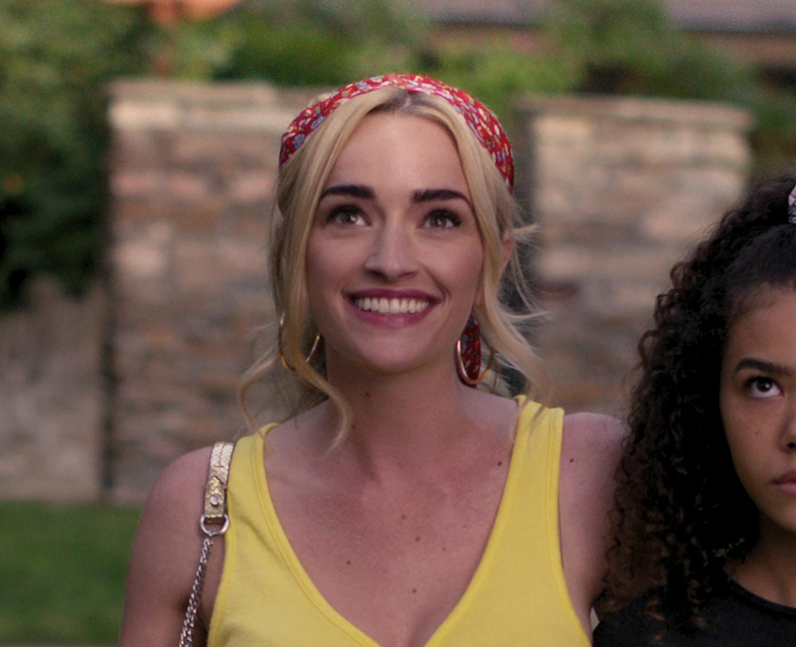 Brianne Howey plays Georgia Miller in Ginny & Georgia. Most recently, you may recognise Brianne from her role as Reagan in The CW’s Batwoman series. She’s also played Shauna in The Passage, Melanie Dorkus in Scream Queens, Eve in Revenge and Emily in The Middle. Her other TV credits include Dollface, Hart of Dixie and 90210. She’s also appeared in films such as XOXO and Horrible Bosses 2. [Netflix]