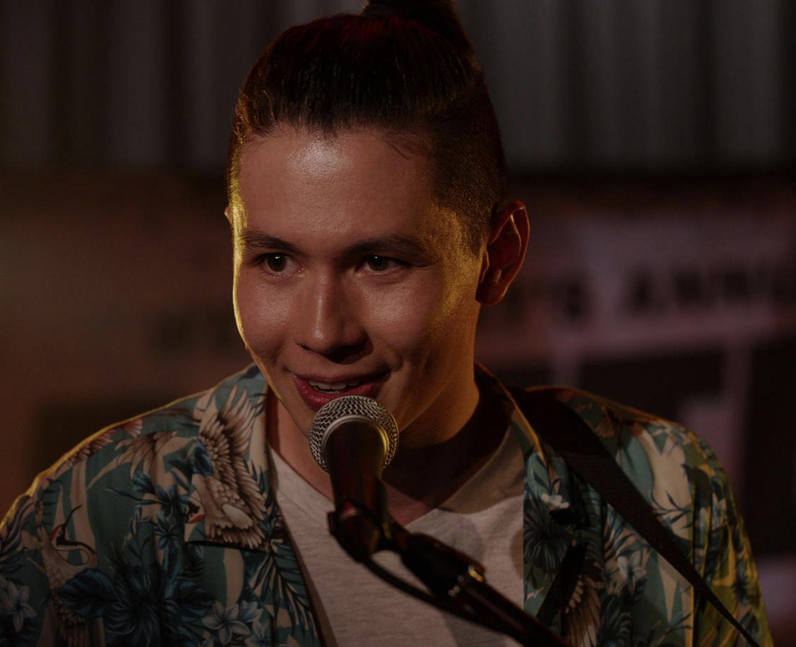 Mason Temple plays Hunter Chen in Ginny & Georgia. The Netflix show is Mason’s first major on-screen role. Mason previously appeared in one episode of iZombie as a young Zombie. As well as acting, Mason is also a talented singer. [Netflix]