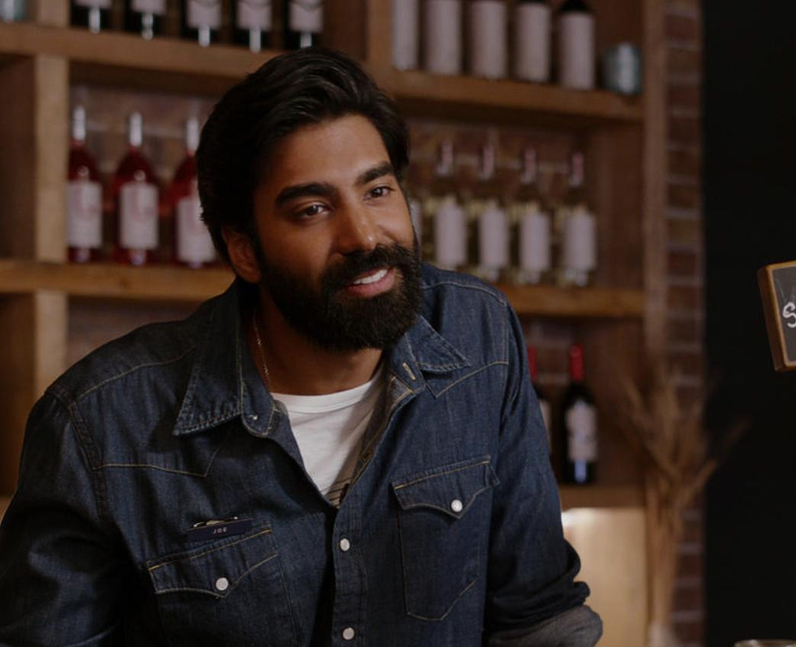 Raymond Ablack plays Joe in Ginny & Georgia. Raymond is a stage and screen actor; he previously played Young Simba in The Lion King. He is perhaps most well known on-screen as Sav Bhandari in Degrassi: The Next Generation. He’s also had supporting roles in Narcos (as Stoddard), Orphan Black (as Raj) and Shadowhunters (as Raj). [Netflix]