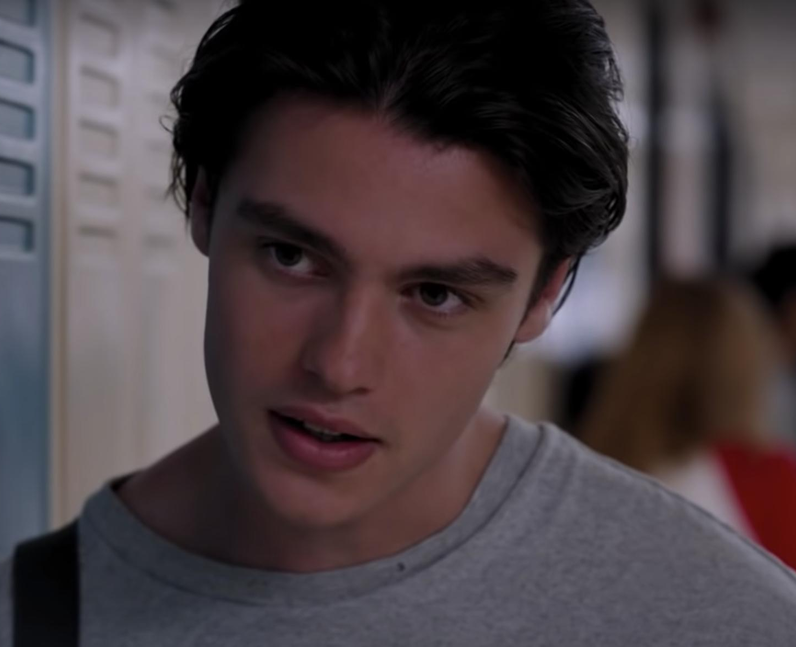 Felix Mallard plays Marcus in Ginny & Georgia. Felix is an Australian actor who first rose to prominence in Neighbours as Ben Kirk. He also played Cooper in Happy Together and recently appeared as Lucas Caravaggio in Netflix’s Locke & Key. Viewers of Zoey’s Extraordinary Playlist will also recognise him as Aiden. [Netflix]